Initially, this location from which our property group, and also the whole area, takes its name began as a large urban development rented by the United States military, and moved from being a “Little America” to one of the most exclusive and comfortable areas in Madrid.

Looking through the archives, we see that before 1992, when the American soldiers left, Encinar de los Reyes was very different to today. We remember the Sheriff’s cars and street signs which showed miles instead of kilometres; we remember the yellow bus as well as the constant North American aeroplanes which landed every day with The New York Times or equipment for the school baseball team.

We also remember the streets packed with classic American cars and American style houses separated by picket fences where Thanksgiving was celebrated, reminding us of many Hollywood films that we had seen. However, all of this was just 10 kilometres from the centre of Madrid, in Royal Oaks – or El Encinar de los Reyes, as we knew it.

For a Spanish person, this story is barely known, but for the Americans who once lived there, it is still remembered. There is even a Facebook group recalling the American life in traditional Madrid. It is a treat for all who like personal stories with real people. It also has a striking photo gallery of North American life in the centre of Spain.

Both in this social network group and in many forums, we can find the special fondness that an American generation still has for that area. It is comforting in these times when Spain seems to have lost credit, showing that there are still good things to offer with a Spanish accent, that are valued beyond our borders. 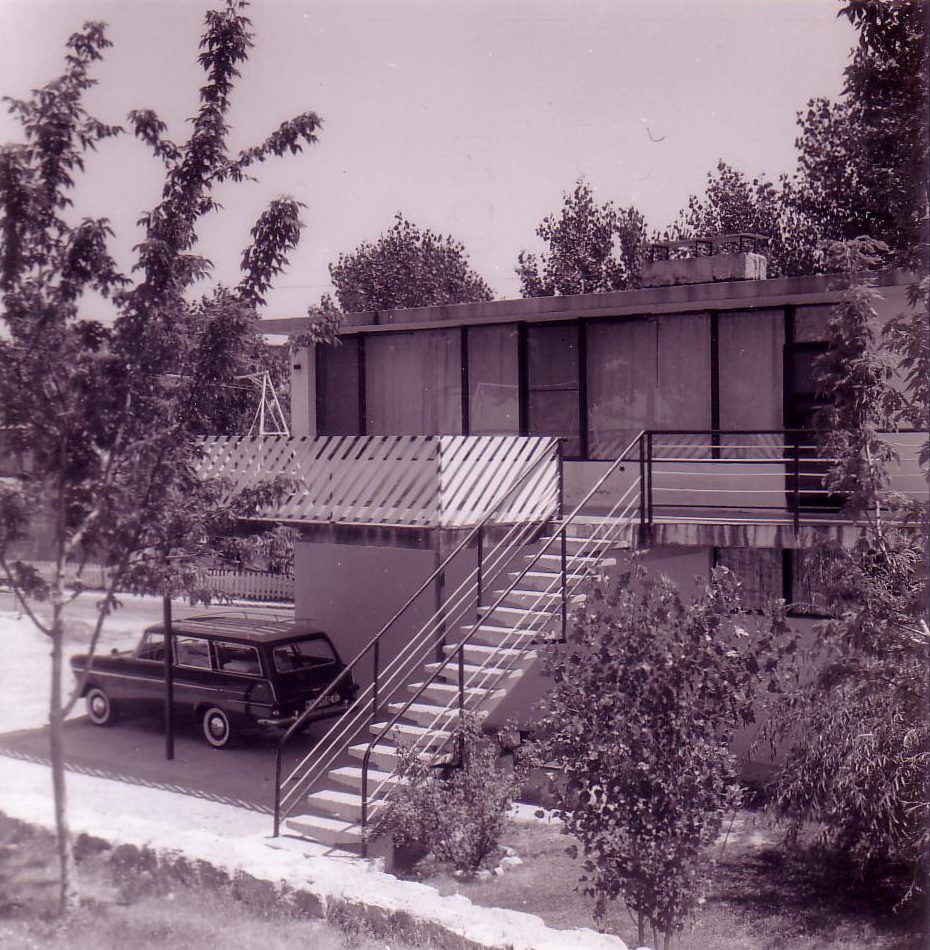 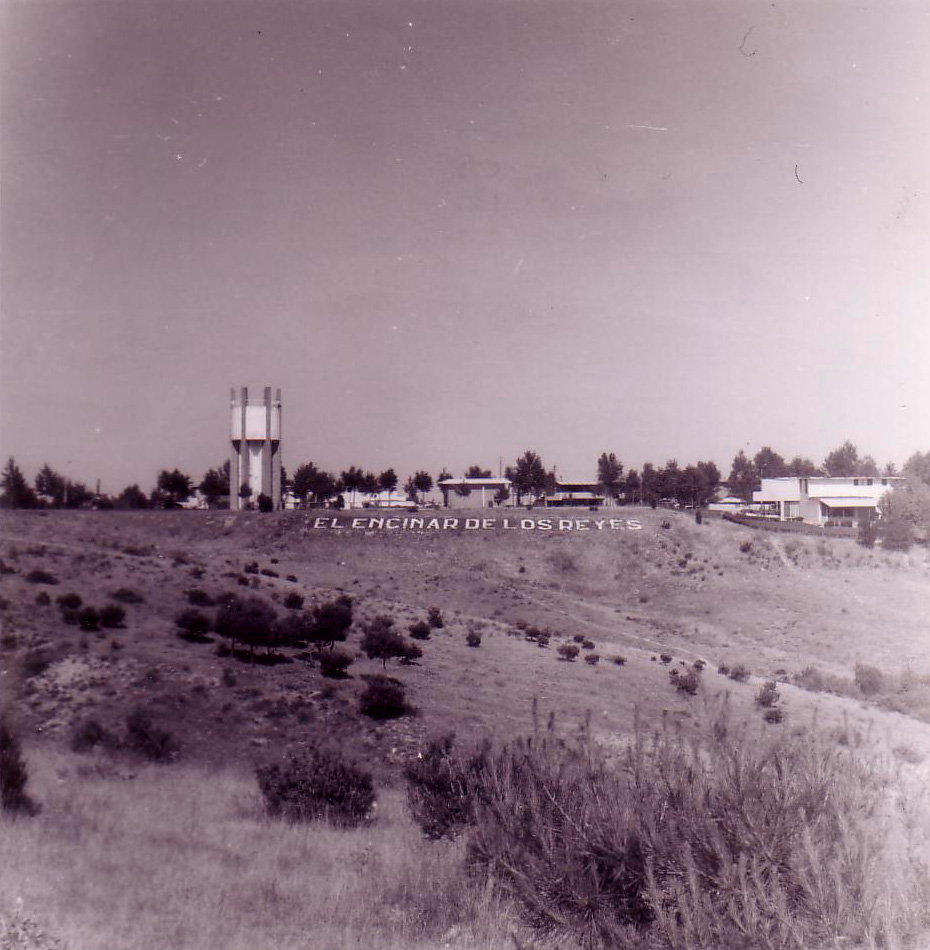 Returning to our story, in 1992 the North Americans left El Encinar de los Reyes, as stated in this article from El Pais, leaving behind a privileged area that they considered their home. It was an area which combined the pleasures of both cultures, eliminating the negatives. But how had they arrived here?

To answer that question we must go back to 1954, in the context of the bilateral agreements between Spain and the USA due to the divisions of the Cold War, when this area was rented to the American military. In 1954 Spain entered the American action zone, giving over military bases and offering adjoining land in exchange for a series of benefits and international aid.

However, as we remember, it was in 1992, after 34 years, when the words El Encinar de los Reyes began to resound strongly in the Spanish imagination and upper classes. In 1992 the Americans left their base in Madrid, beginning with El Encinar de los Reyes and finishing with the Torrejón de Ardoz air base; leaving this area empty for some time.

There is a video on YouTube which shows how an American returning to Encinar de los Reyes was amazed and moved by the place where they had spent their childhood: 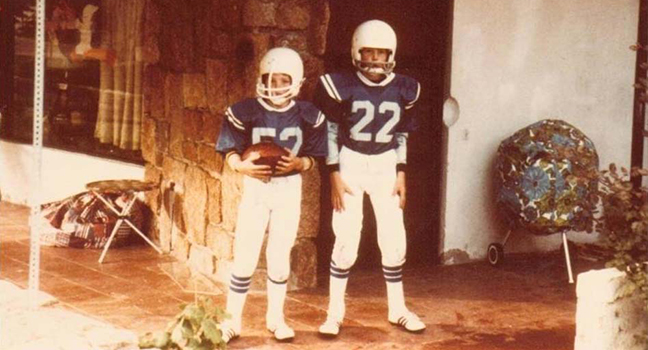 From the now distant 1992 onwards, construction of what is today known as Encinar de los Reyes began, one of the most exclusive areas of the capital. It is an area which was once enjoyed by North Americans, although many of its current tenants do not know it.

However, there are stories of some residents who lived through such events. Their stories recall how entering El Encinar de los Reyes was crossing the border to experience North American culture in the middle of post-Franco Spain. It is interesting and gratifying to find such personal stories on the network.

Although in smaller circles, American presence in El Encinar de los Reyes continued to awake the curiosity of many Spanish people. An example was the search for classic American cars in 2007, due to the rumour of the existence of a fleet of secret models on the verge of being crushed. In the forum discussion you can follow the development of events and the discoveries that were made...

After 1992: El Encinar de los Reyes in the present

A long time has passed since that period, and after a long process of renovation of the development and adaptation to the needs of a society growing economically and demographically, El Encinar began to shine as one of the most splendid areas of Madrid. This development was shown fantastically in the photographs of Hisao Suzuki, demonstrating the quality and style of the work carried out.

El Encinar de los Reyes thus changed from houses and terraced houses in the mid-1950s to being modern buildings with all conveniences in terms of quality, security and communications. All of this, as well as its proximity to La Moraleja and its glamour, made many citizens queue to be able to acquire the properties. Many celebrities and successful businesspeople began to move here, and this trend has continued until present, with executives and international businesses choosing this area to live, whether renting or buying. 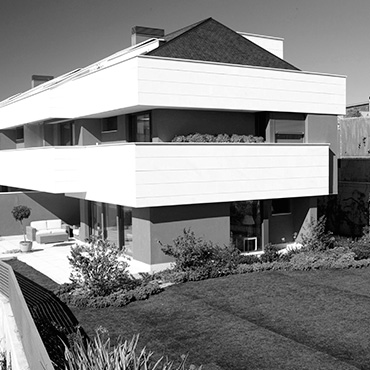 Come and meet us

Complete the form to organise a visit

Latest news from the area